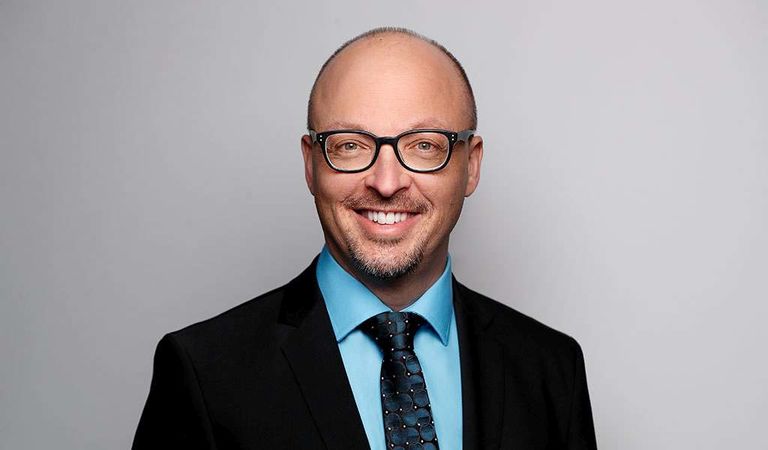 For our homes to become smart and intelligent, technical systems must be installed wherever we need them. However, the necessary power and communication connections are not always available. In the new ConText project, a consortium consisting of the German Institutes for Textile and Fiber Research Denkendorf (DITF) and the German Research Center for Artificial Intelligence (DFKI) is developing a user-friendly and intuitive technology for smart textile surfaces that renders walls and floors in living areas usable for cable-based power supply and communication. The Federal Ministry of Education and Research (BMBF) is contributing around 4.4 million euros in funding towards the project.

Thanks to the so-called Internet of Things (IoT), objects and devices in living spaces can now be networked to make everyday life easier in many ways. Usually, private households tend to lack comprehensive low-voltage and communication connections to install IoT devices such as temperature sensors, microphones or light signals at the desired locations. At present, environmentally problematic and unreliable batteries or unaesthetic cables are used to power the systems. In addition, the devices require power-intensive and interference-prone radio technologies to communicate with each other.

The recently launched joint project ConText pursues a flexible, user-oriented and intuitive solution that can be used in the home easily and without too much hassle. For this purpose, the project brings together industry practitioners and researchers to develop an IoT infrastructure consisting of smart wallpapers, carpets and textile surfaces, so-called Connecting Textiles. These surfaces can be used not only to supply IoT devices with low-current electricity on a cable basis, but also to communicate with each other via standardized smart home protocols. The devices can be attached to the Connecting Textiles by the users themselves according to their individual requirements, for example by simple gluing, stapling or plugging. In addition, the electronic textiles enable an intuitive haptic user interface, such as pressing or brushing, which can be used to control and configure the devices.

The research focus of the DITF research area E-Textiles under the direction of Dr Michael Haupt is on the integration of sensor and actuator technologies in textiles; while another aspect is the development of redundant textile sensor technology. Accordingly, the DITF scientists participating in ConText are responsible for providing safe electronic textiles that enable robust and reliable communication between smart home centers and IoT components. The robustness of the system plays a major role in this. The developed infrastructure should be open to different Smart Home protocols and support the simple connection of any IoT devices.

In addition, project researchers are developing software that uses artificial intelligence to recognize fundamental patterns in gesture-based interactions with textile surfaces and thus enables the intuitive control and configuration of smart home devices. Residents should also be able to define their own control gestures and interaction sequences.

Led by project manager Sebastian Micus, the DITF contribute their expertise in the field of bonding techniques for the integration of electronics in textiles, as well as their expertise in the field of sensory textiles. With ConText, the scientists are developing an innovative, haptic interaction surface for which they will identify suitable intuitive gesture interactions in user workshops and explore ways of integrating them into smart home devices. Based on the users' needs, they also develop modular "plug-and-play" solutions for IoT components that allow the systems to be easily connected to textile surfaces without special expertise.

Since 1 July 2019, the ConText project has been funded by the Federal Ministry of Education and Research (BMBF) with around 4.4 million euros over a period of three years. The developed technologies will be evaluated in the Bremen Ambient Assisted Living Lab (BAALL) of the DFKI research area Cyber-Physical Systems, an apartment for testing intelligent assistance systems.