Structure winding technology is still a young technology developed at the DITF and used to manufacture fiber-based components that can be rotationally symmetrical or free formed. 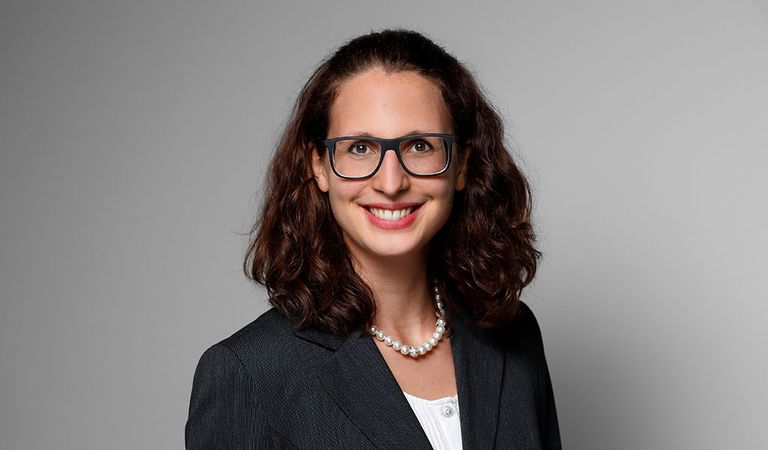